How many times have you sat down for a nice relaxing game and decided to jump into a multi-player session then a short time later knew more about your mothers sexual escapades than you ever wanted to know.  Ah, gaming courtesy and respect, where for art thou?

Is it simply an age thing or something more?  Now, I’m not a complete angel when it comes to “griefing”, but this to me is entirely different than spewing 5th grader insults over a mic to someone you don’t know.  Or sending someone a message calling them a “F*** p*****” after you lose a game.  My friends and I used to grief in WoW.  One particular time I remember was quite a while ago, probably 2005-2006.  My friend “Weasel” and I camped an alliance warrior named Broderick for a good hour.  It took him about 20 ghost runs to make it into Blackrock Mountain to zone in for his guilds raid…good times.  And sure Broderick would rage at times, but he knew it was part of the game.  He’d be upset in the moment but then he’d try to get us back later, and fail of course.  But he was overall a good sport and no one sent private messages about anyone’s mother.

But lets bring it back on track a bit and discuss gaming courtesy in general.  Remember that it’s just a game…no one really ran you over or shot you.  The intent of all these games is recreation and fun.  We all nerd rage out at times, see Lor’s previous article about that, but when that happens we need to step back and remember we do this for fun!  Take a breather if you’re becoming too upset with a game or player, or why play something that causes you more stress than it relieves?

Article inspired by recent events in GTAV online.  And yes, I get that its Grand Theft Auto, but there are limits.  It’s “ok” to show a little courtesy in gaming, some might call it class.  🙂 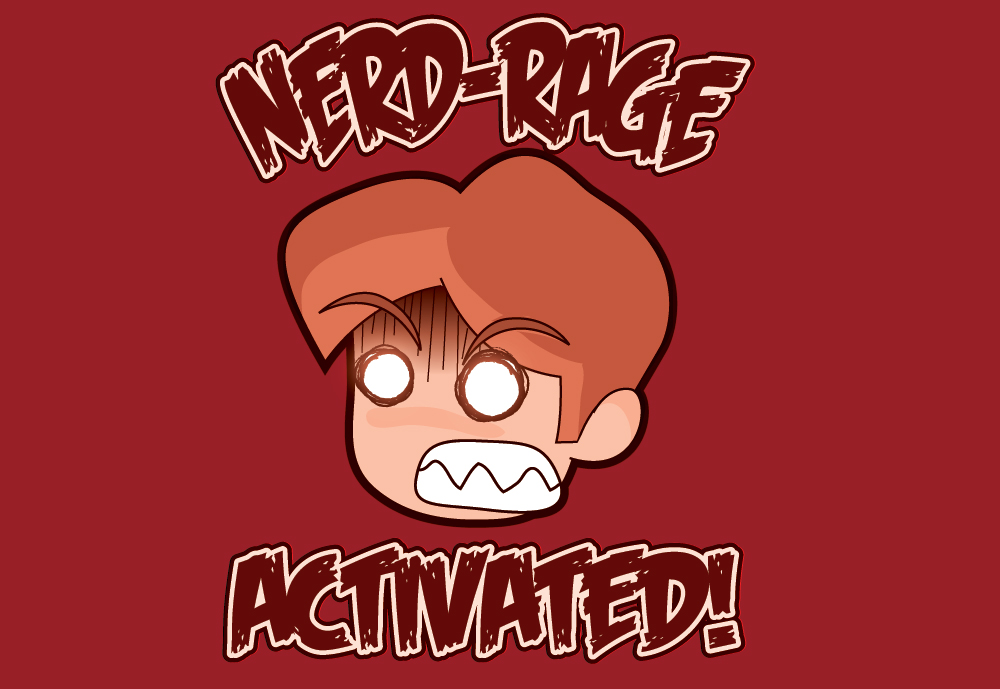