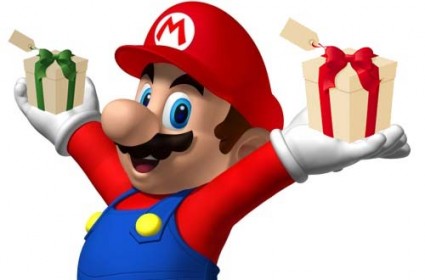 Just a few more days until Christmas and there are still people out there that are frantically searching for that perfect gift for their loved ones and friends. If that special gamer in your life is hard to shop for, here is a list of some of my favorite gifts and also some favorites from other gamers straight from The Legend of Lorie Facebook fan page. 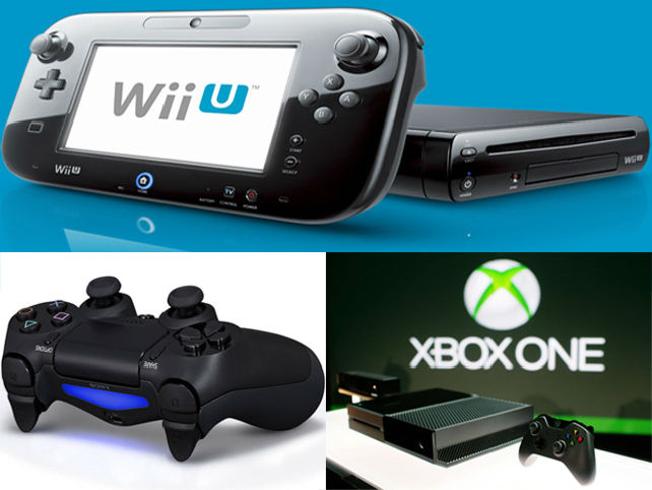 If you’ve got a lot of money to spend and really, REALLY care about that special gamer in your life; get them a next generation console. Each console has different uses and will appeal to different people so do your research and ask your friend what kind of games they like then take it from there. You can choose a Wii U, an Xbox One, or a Playstation 4.

The award winning mod for the 2009 tactical shooter ARMA II, DayZ, has been made into a stand alone game and has recently been announced that it’s currently in alpha testing on Steam for $30. Many gamers have been waiting for the announcement of alpha and beta testing since 2012. If you know a gamer that loves shooters, zombies, and plays on the PC; make their Christmas extra special and buy them DayZ.

Know a gamer that exclusively games on their computer? You’ll be giving them a fantastic gift if you purchase an extra stick of RAM for them, a new and improved graphics card, or even a new CPU. If that PC gamer isn’t too tech savvy or does not customize their PC then they’ll still love some awesome peripherals like Razer’s top notch line of keyboards, mice, and headsets.

With the Nintendo 3DS having just recently sold over 10 million units; this handheld console is something that any gamer would appreciate.  The price has been lowered and there are many great bundles that include popular games like The Legend of Zelda: A Link Between Worlds, Luigi’s Mansion, Super Mario 3D Land, Pokemon X or Y, and more. The Nintendo 3DS or Nintendo 2DS also comes with numerous applications like Youtube and Netflix so  your gamer friend could consume media on the go. 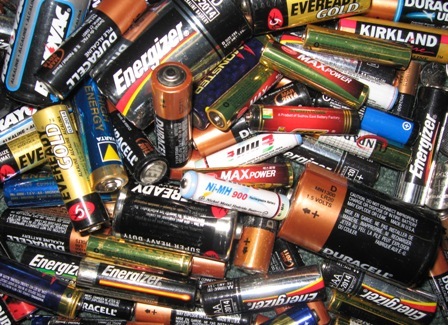 Most gamers will always find the use of some good ol’ AA batteries. Whether it’s for their wireless mouse, their Xbox 360 controller, or their favorite remote to flip on their 50 inch television; your gamer buddy will thank you for that pack of batteries.

If all else fails and you have no clue what type of video games your gamer friend enjoys, just get them a $50 dollar gift card to GameStop, Amazon, Steam, or Best Buy. From consoles, video games, accessories, and more; gamers can go a long way with a $50 gift card to one of their favorite places to shop. 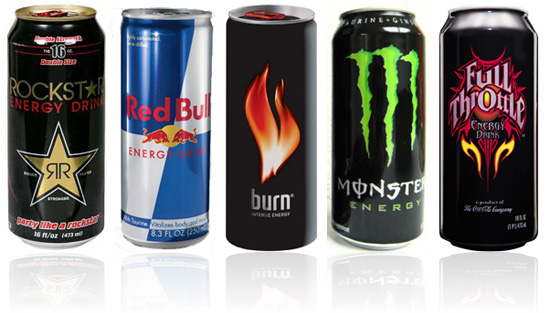 Know a gamer that stays up late raiding on their MMO of choice? Do them a favor and gift them a case of their favorite energy drink or even a gift card to Starbucks or Dunkin’ Donuts. Bawls, Red Bull, and Monster are just a few energy drinks that many gamers enjoy.

Gamers definitely aren’t hard to shop for once you get an idea of what we like. You can even get a gamer a special gift for about $10. With this holiday guide and the help of the wonderful gaming community, finding a gift for that special gamer in your life should be pretty easy. What gaming goodies are you hoping to snag this year for the holidays? Leave them in the comments below!