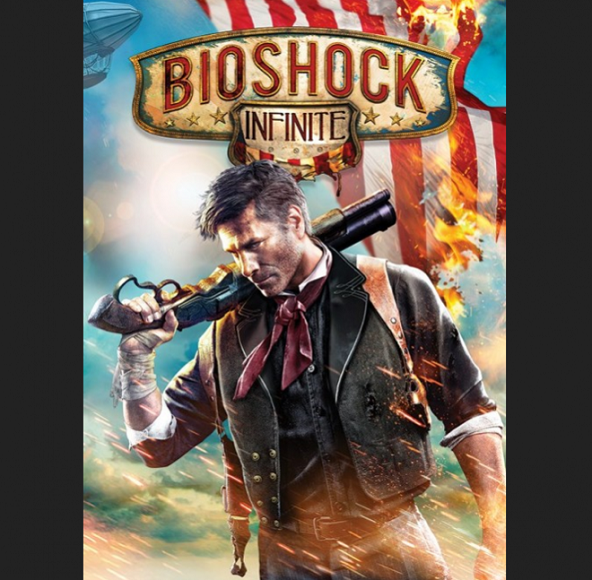 Want more Bioshock Infinite goodness? Have no fear! The DLC is FINALLY here and with more to come! Irrational Games has announced the details within Bioshock Infinite’s Season Pass including challenge maps and a trip under the sea back to Rapture!

The rest of the Season Pass content will be debuting in the future which involves none other than a trip back to Rapture. “Burial at Sea” will be a two part episodic story that will be set in the underwater city on December 31st, 1958; the night before the famous fall of the city. Players will once again be starring as Booker DeWitt but will also be able to play as Elizabeth in the second episode. Irrational Games has not gone into too much detail about this DLC but they did mention that the gameplay will be slightly different with a “survival horror” feel. For those that do not own the Bioshock Infinite Season Pass; “Burial at Sea” will be $14.99 on Steam, PSN, and Xbox 360. Further release dates have not been mentioned.

What interests me? The mention of the “survival horror” feel, of course. When I first played the original Bioshock, there were several times that I found myself shaking from the horrific sights of Rapture. The surprises made me scream and the foes gave me nightmares and I loved it. I’m looking forward to “Burial at Sea” and being able to play as Elizabeth!

comment and let me know what your favorite part of the Bioshock series was?