The Differences Between Pokémon X & Y 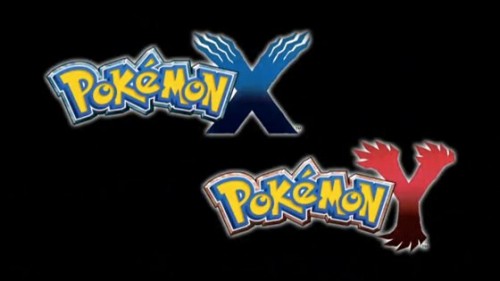 At long last, Pokémon fans have been waiting for the worldwide release of Pokémon X & Y for months and for us in North America, we are just hours away from getting our hands on the games. Just like the previous Pokémon games on handheld systems, two games will be released. There are slight differences in each game like the availability of certain Pokémon and also different legendaries. Even though the release date for Pokémon X & Y was announced months ago, many people still haven’t made up their minds about which game they are actually going to buy out of the two. Here are the differences between the two games:

A picture of the Pokemon differences in each game.

The differences in the games may seem pretty miniscule but for those of us who are looking for certain Pokémon to make our perfect team, picking the right game to buy is crucial especially if you don’t know many people who can trade Pokémon with you. My choice? I’ll be picking up Pokémon X for the sheer fact that Charizard is FINALLY getting his Dragon type, also, Xernas totally reminds me of the Forest Spirit from Princess Mononoke.

The Forest Spirit from Princess Mononoke and Xernas from Pokemon X. Notice similarities?