A Positive Article about the PS4

> Blog > A Positive Article about the PS4 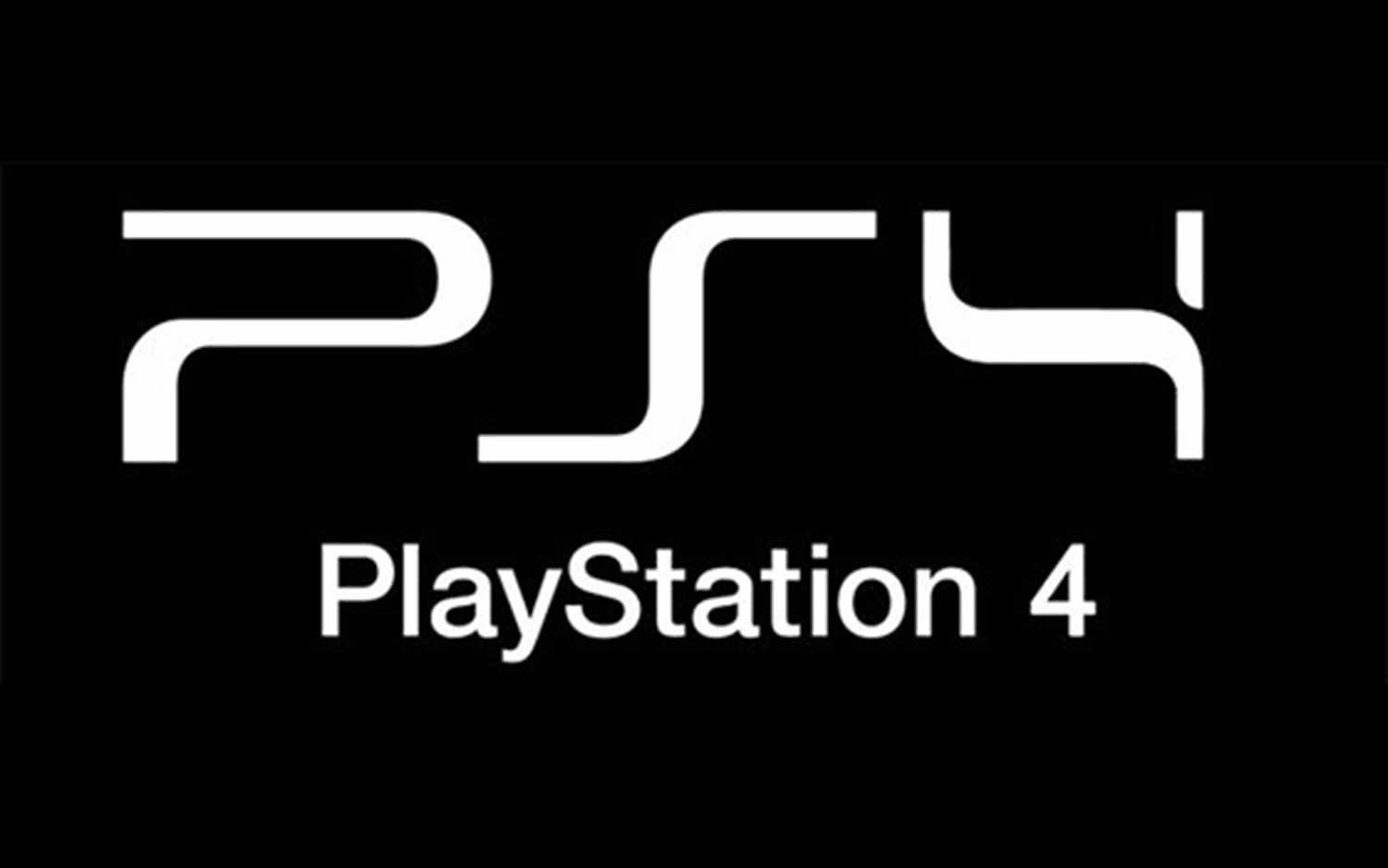 The Playstation 4 has received a lot of negative attention lately but is the system really as bad as people make it out to be?

With the recent launch of Sony’s new console, the Playstation 4, there has been a lot of negative press regarding some dead on arrival consoles and technical difficulties involving the HDMI cable. A lot of the negative attention has blown up all over the internet including low-rated reviews on Amazon and dozens of blog posts stating how the PS4’s launch was a failure. After many of these incidents were brought up, Sony released an official statement saying that the hardware problems were “isolated incidents” that comprised about 0.4% of launch units. It was reported that Sony managed to sell over 1 million consoles within 24 hours of launch. That failure rate is extremely low although the good ol’ interwebs make it appear that it is a much larger issue.  It’s inevitable that products that are mass manufactured in large quantities won’t all come out shiny and perfect but with console wars continuing to rage on, people want their console of choice to come out on top. The advent of social media has turned this generation’s “console war” into a ginormous fiasco where fans have created various memes, articles, tweets, comments on forums and more in hopes to show everyone just how loyal they are to their beloved gaming system. So what does this mean for the PS4 and their low failure rate of the console? Well, it looks much, much worse than it actually is.

I will admit that I was one of the first customers at my local GameStop to pre-order my Playstation 4 during Sony’s E3 press conference. I’m not at all loyal to any console in particular but Sony’s marketing tactics, exclusive games, and their focus on gaming in general helped me determine that the Playstation 4 would be the first console I would buy out of the Xbox One and the Playstation 4. Some people would believe that this was not a smart choice to make as a consumer considering there was still not a lot of information on the console but I have owned a Playstation, a Playstation 2, and also a Playstation 3 and none of these products have disappointed me. I felt like this was the right choice and when I set up my Playstation 4 last Friday afternoon, I knew that I had made the right choice and was extremely happy with my purchase.

The Playstation 4 was heavily used over the weekend with it hardly being turned off. It was used by all of my family members and we constantly switched out games, installed new applications, logged in and out of the Playstation Network several times, and even utilized the Playstation Store often. Now, it’s only Tuesday and the console launched last Friday but as of this morning; the console continues to perform perfectly.

Many people have complained about the lack of launch games but it’s incredibly unfair to judge a console off of it’s launch games. In the future, the Playstation 4 will have some incredible exclusive games that are absolutely worth playing. Some of these exclusives include a new Uncharted, Infamous: Second Son, The Order 1886, and more. Naughty Dog never fails to bring amazing video games to it’s fans and with their successful titles like The Last of Us and the Uncharted series; PS4 owners can look forward to more of their work. The PS4 may not have a lot of exclusive launch titles available but there is so much more to look forward to in the future than what you can play on day one of launch.

I will give the Xbox One a lot of credit as it is so much more than just a gaming console. The Xbox One will be a fitness machine, a Skype machine, a cable companion, and will have tons of television applications that TV enthusiasts will enjoy. I’m not looking for that in a gaming console. I will probably pick up an Xbox One in the future but as for which console I would pick up first my money was on the PS4. I want a powerful gaming console not an all-in-one media hub. I hardly ever watch television and if I want to workout, I can easily do that without a video game console, Skype is available on my smart phone and my PC, and if I did need some kind of “cable companion” then my Wii U that I bought last year has already got that covered for me. As of right now, there is just no place in my media room for an Xbox One and none of the exclusive games interest me all that much. Now don’t get me wrong. I know a lot of gamers will probably disagree with me and that’s fine. Like I said previously, I’m not loyal to any brand or company but I made my decision based on my interests and video games because, afterall, isn’t that what it all comes down to? Will you enjoy the video games on your GAMING console?

So in the end, if you’re still trying to decide which console you want to purchase or you’re turned off by so many negative comments about the PS4 then hopefully this article has helped you a little bit. The PS4 is a fantastic system that I am thoroughly enjoying. I have had zero problems and am enjoying all the system has to offer. The failure rate thus far is low and even though that may be hard to believe after seeing a sea of negative information on the internet, just remember that those of us that are having a positive experience with the PS4 are probably too busy enjoying it to hop on the internet and respond to negative comments.