Upcoming – The Last of Us

So by now many of us likely have the pre-“The Last of Us” shakes! It can’t arrive soon enough! With the release date approaching lets quickly recap some of what we know so far. But before we go into all that….check out this trailer from Playstation Australia, love it!

The Last of Us has already received many perfect scores from reviewers and a 96 on metacritic. It blew away the 2012 E3 and came home with too many awards to even list! (For a full breakdown see the Wiki listing. The voice acting is being rated as superb as well as the story development and characters. Adam Sessler called it exquisite, powerful, and harrowing.
Release date is June 14th, just one week from now! If you haven’t pre-ordered it yet then I don’t know what you are thinking! 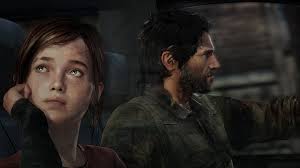 The Last of us

Now out of all the praise that has been lavished on this game, there have been some critics. It’s been said that the controls and the combat leave some to be desired. And that the gameplay itself was the major down fall of the game, though these critics still praised the story line, graphics and voice acting.
Have you been one of the lucky to get a beta copy, or an early release for reviewing? If so let us know what you think about the critics and their comments by either posting here on the site or post on the Facebook link. We’d love to hear what you think of this upcoming title if you’ve already played it or even if you haven’t!

What are you waiting for now? Get to gaming! 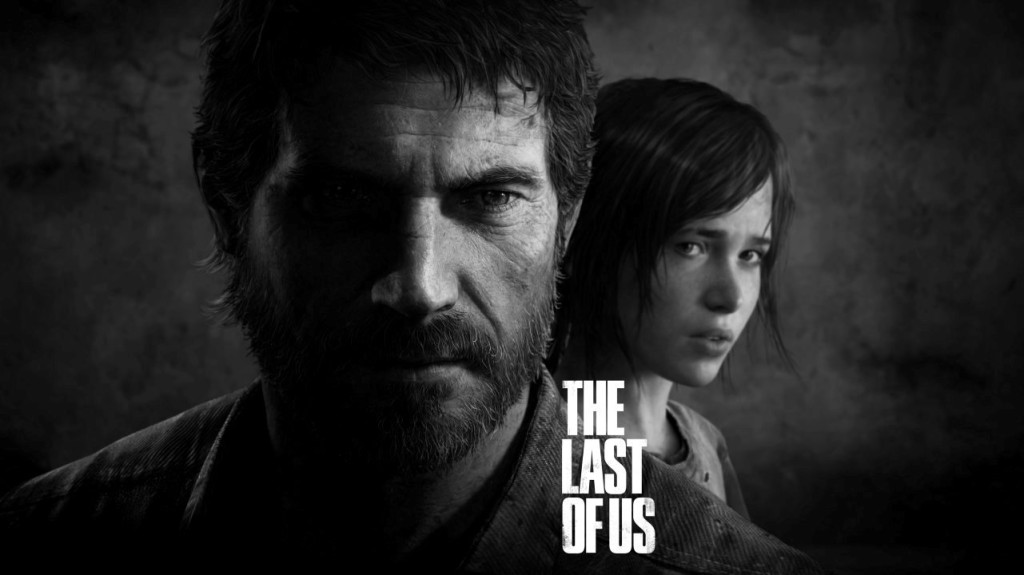 The Last of Us

If for some ungodly reason you have no local Gamestop or retailer that sells The Last of Us ORDER NOW so that you’ll have it come release!