It’s been awhile since I’ve posted a blog article lately but there’s a good reason, I promise… 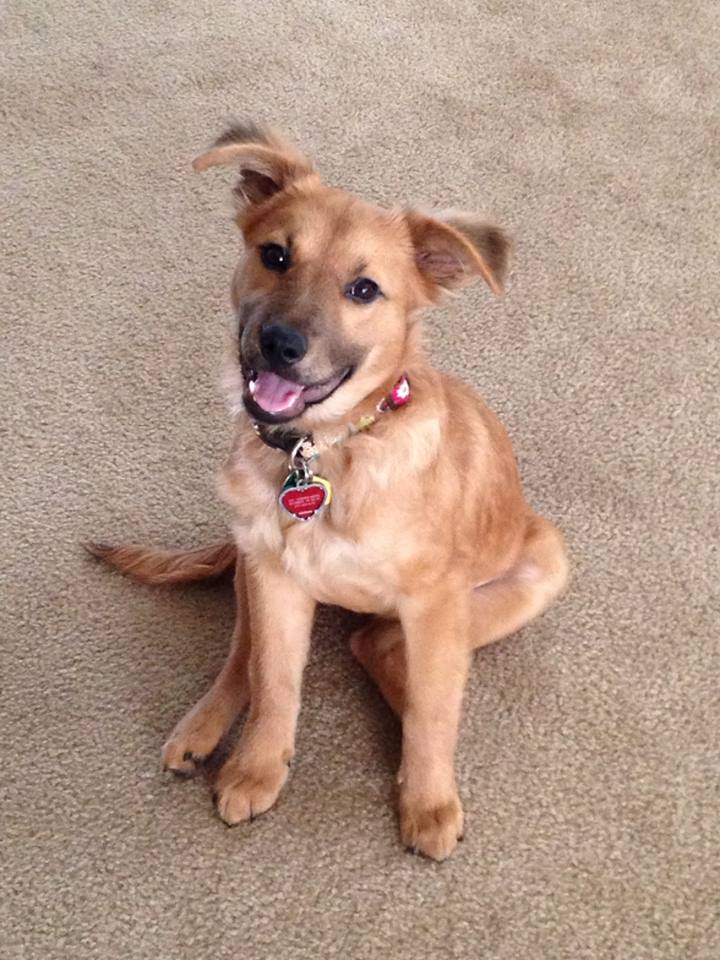 …and there’s my reason! I adopted a puppy from a shelter last week and named her “Pixel”. Choosing her name was fairly difficult as I went through tons of different geeky names and names that were related to numerous fandoms. The names ranged from Mikasa (from Attack on Titan), Ruby (Supernatural), Ellie (The Last of Us), and so much more. I chose Pixel because I thought it suited her fairly well since she’s going to end up being such a small dog. Spending time with Pixel I started thinking that there has been some really awesome pets or pet-like creatures in various video games. So here’s my list of my favorite pets or pet-like creatures from video games.

1. Epona (The Legend of Zelda series) 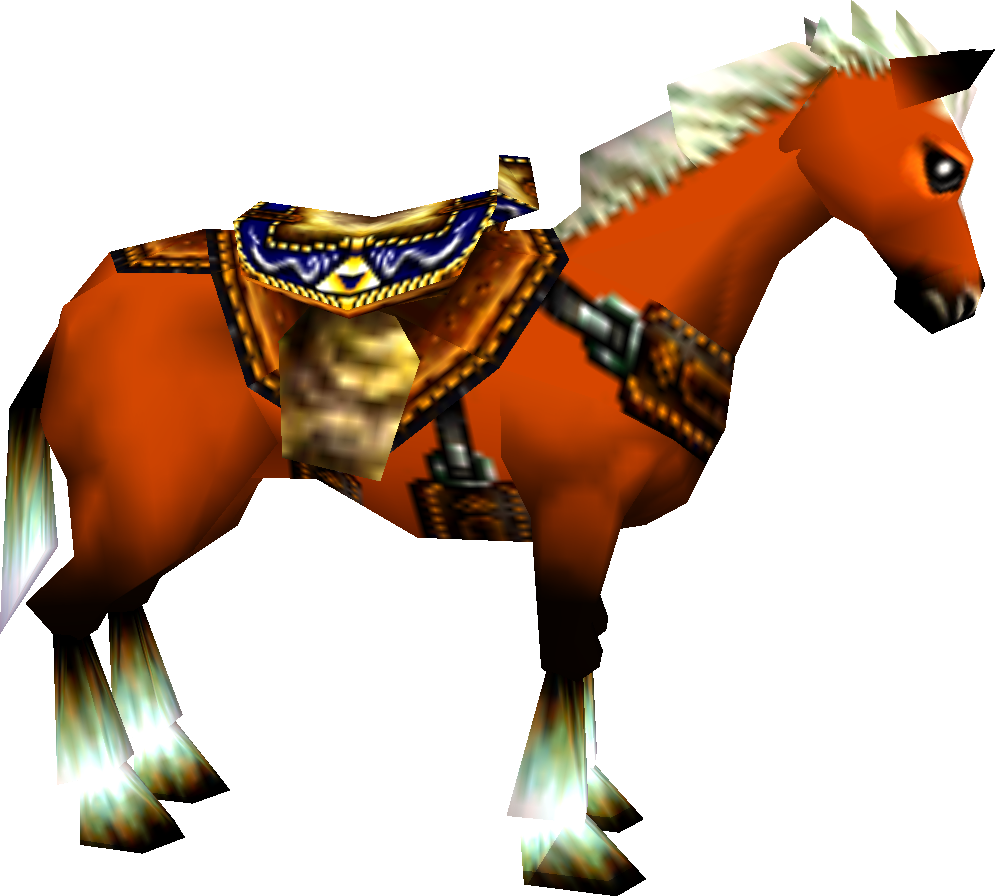 Epona, from The Legend of Zelda series.

What is there not to love about Epona, the horse? Such a faithful friend to Link and very obedient. Epona made her debut in The Legend of Zelda: Ocarina of Time but since then has been numerous games galloping along side the mute, green hero. So what makes Epona so special? Epona has her very own song that she recognizes. I think teaching Pixel a song with my ocarina is definitely on my “pet parent” to-do list. 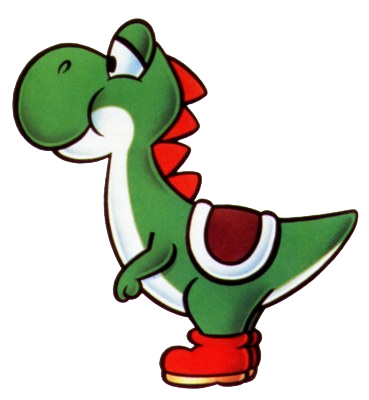 Strolling in on my list is the iconic green dinosaur who has an appetite for almost anything and everything. Yoshi made his debut in Super Mario World where he became Mario and Luigi’s faithful sidekick. Not only could he defend the green and red brothers while they were riding him but Yoshi also has the ability to swallow enemies and turn them into extra lives. Yoshi’s long and sticky tongue could pull down enemies off of high surfaces and spit out certain enemies right into another enemy or over a cliff. It would be pretty awesome if Pixel’s tongue could do that but all she is capable of is slobbering all over my face! 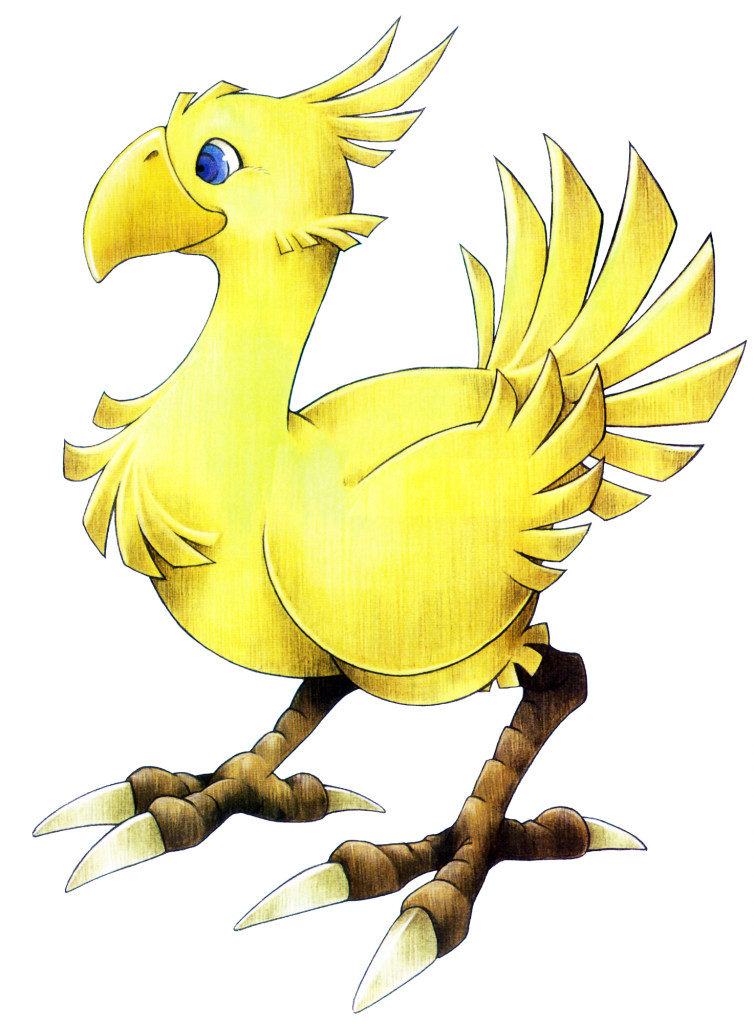 Whenever I think about Final Fantasy VII, I always think about the long, strenuous process of obtaining that rare gold Chocobo. Chocobos are well known in the Final Fantasy universe and have been faithful mounts to numerous characters in different games. The perks of having a chocobo are faster travel and, of course, hearing their delightful and catchy theme that many Final Fantasy fans are familiar with. Chocobos come in different colors but the rarest and hardest chocobo to obtain is the gold chocobo which requires A LOT of gil, time, and perseverance. The outcome, however, is well worth it as the gold chocobo is the only chocobo that can fly. So, if you’re still looking for that perfect pet for you, sometimes it takes a little hard work and time but it’s worth it in the end just like obtaining the gold chocobo! 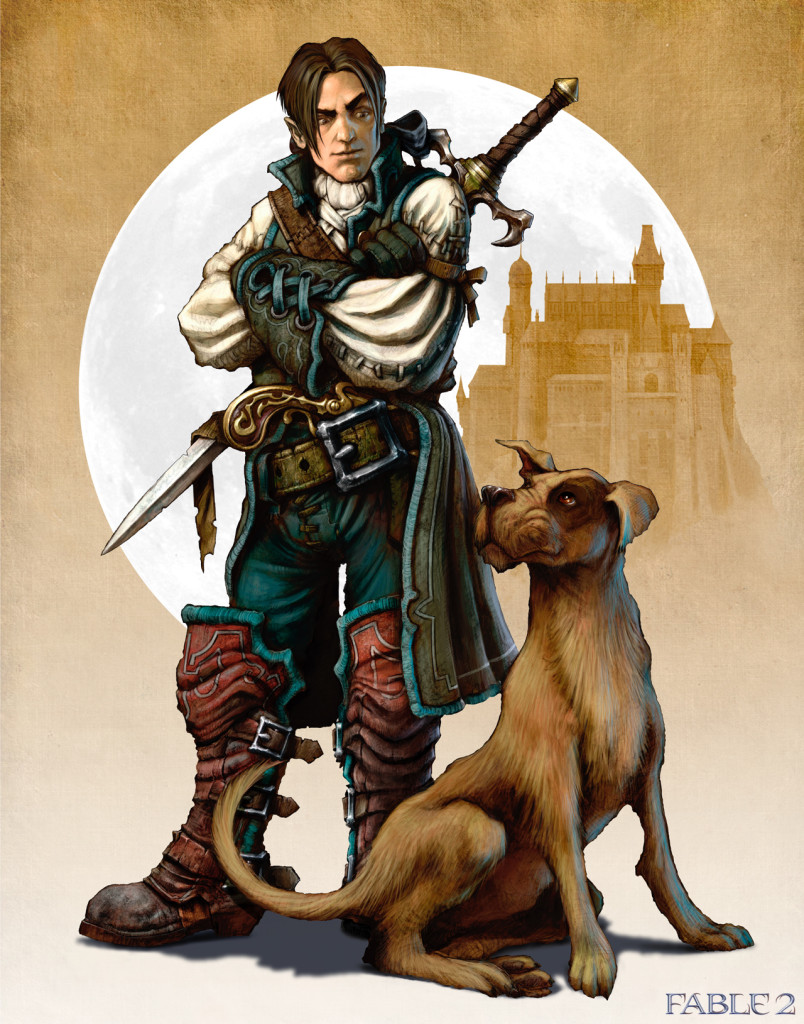 Dogs are man’s best friend and in Fable II and Fable III, this is demonstrated very well. After saving your dog from bullies, the dog comes to your rescue and regardless of some awful living situations in Fable II; dog still stays by your side. After your character goes through a life changing event, dog is back again licking your face and trying to help you out. Dog plays a huge part of Fable II and Fable III as he will help you loot items and fight baddies throughout the game. You’ll definitely want to find yourself a loyal companion like “dog” in real life after playing Fable II and Fable III. 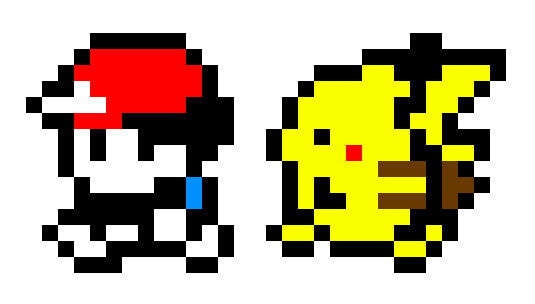 When you think of an awesome friend that will always stand by your side (or perch on your shoulder), fight for you, and love you unconditionally; I think of the memorable electric mouse, Pikachu. In the Pokemon games, Pikachu could be caught randomly in various locations but in Pokemon Yellow, he followed you around faithfully in the beginning of the game and you can even turn around and chat with him to see how well you’re taking care of him. In Pokemon Yellow, you feel like you’re actually traveling around with a “party member” since Pikachu is always right by your side. 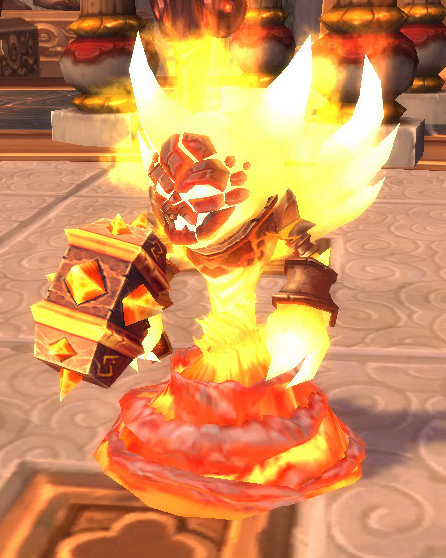 Lil’ Ragnaros from World of Warcraft.

World of Warcraft veterans will remember those difficult yet fun 40 man raids back in the vanilla days. My favorite raid will always be Molten Core because of the amount of preparation, planning, and work that had to be done in those beginning days. Ragnaros was the last boss you had to face in Molten Core and every time it was time to face him, I was always nervous. Not many World of Warcraft bosses could do that so how awesome was it to realize you could have a mini Ragnaros follow you around Azeroth? There are hundreds of pets in the World of Warcraft universe but the thought of having a lil’ Ragnaros as a pet is just awesome. Rangnaros, HEEL!

Getting a new puppy really made me think about how awesome having a faithful pet in some video games really is. Having pets in these games really defines the gameplay and makes playing the game so much more enjoyable knowing that you have a little buddy faithfully follow you around while fighting bad guys, exploring, or trying to save the world. So, do you have any pets that have geeky names? What is your favorite video game pet? Let me know in the comments below!